*   How to keep your kids busy at home in COVID-19 crisis *   Coronavirus disease (COVID-19) : Which can do to get rid of mental anxiety *   Neglect ear problems? Do you know how much damage you are doing? *   5 Ways to Keep Your Baby Safe from COVID-19 *   Coronavirus: Here are five ways to avoid indoor infections *   Sexual Health: Research shows that oral sex can spread bacterial vaginosis in a woman's vagina. *   How to relieve fatigue, Is fatigue a coronavirus symptom. *   COVID-19: Distaste of drinking water, Try to consume herbal water

India is a country that embraces all religions with the same enthusiasm and loveliness. When people of such diverse faiths are brought together, we can expect a land of various languages, customs, and festivals. People of varied religions follow different gods and celebrate various festivals. In India, we celebrate Eid- al- Fitr for our Muslim brothers with the same enthusiasm as we celebrate Diwali for the Hindus, Christmas for the Christians, and Vaisakhi for the Sikhs. All these festivals are celebrated by people all over the country.

Diwali, as we all know, is called the 'Festival of Lights'.

Diwali, as we all know, is called the 'Festival of Lights'. It occurs mostly in the period between mid- October to mid- November and is celebrated for almost five days. We worship Lord Ganesha and Goddess Lakshmi by lighting diyas and praying them to bestow love upon us as well as for the improvement in business and the growth of wealth. We conclude the day by burning crackers or burning lanterns. After completing the day, all the family members partake in family feasts.

During this festivity, gambling is encouraged and is depicted as a way of bringing good luck in the coming year. It is played in the remembrance of the games of dice played by Lord Krishna and Radha and a similar contest that took place on Mount Kailash between Lord Shiva and Parvati. It is interpreted that the female players always win in honor of Goddess Lakshmi. Many villages and small towns organize meals or fests during the festival.

The primary purpose of festivals is to bring happiness to all the people. During this time, many small shoppers open their shops and earn huge profits. All the people clean their houses and offices to welcome the goddess of wealth, Lakshmi. They design rangolis on the threshold of the house. They wear new clothes illuminate their home with diyas and lights- both interiors as well as exteriors. 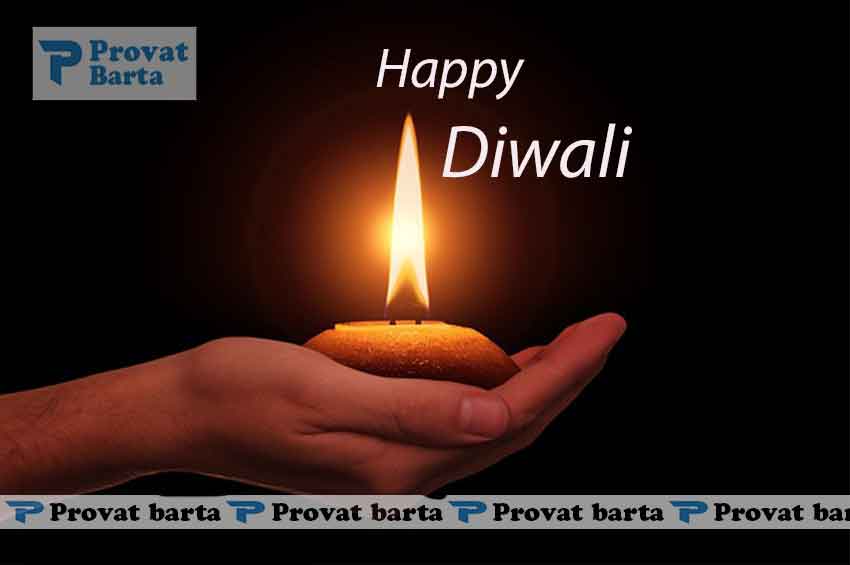 The festival is celebrated after twenty days of the celebration of Dusshera. The festival of light begins with Dhanteras. During this day people buy gold or silver or a new article for their home. Naraka Chaturdashi is celebrated on the second day. In the south of India, it is marked as Diwali. The people of Western, Central, Northern, and Eastern India observe the third day as Diwali's first day, as the day of Lakshmi. The fourth day is Govardhan Puja, which is celebrated for a strong bond between husband and wife. The last day is celebrated as Bhai Dooj, dedicated to the relationship between brother and sister. This day is also marked as Vishwakarma Puja, during which the craftsmen worship their workplace and offer prayers.

The history behind the celebration:

Every festival has a story associated with them. Diwali is celebrated as a victory of good over evil and light over darkness. Though Goddess Lakshmi is worshipped during this festival, the stories are mostly associated with Lord Rama and Sita, Lord Krishna, and 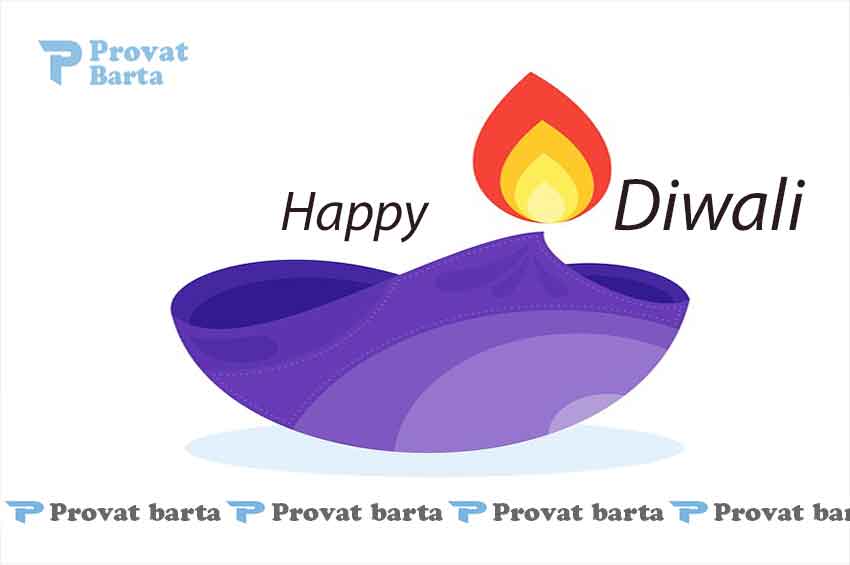 The people of Southern India marks this event of the victory of Lord Krishna over Asura Naraka. The Asura, a king of Assam, held many people captive, freed by Lord Krishna.

The festival of Diwali is also essential in Jainism. It marks the passing into Mahavira's nirvana, who is considered the most recent of the Jain Tirthankaras. It commemorates Lord Mahavira by lighting lamps, which is explained as the extinguishing of the flame of divine knowledge after Mahavira's death.

Many Buddhists mark Diwali's time when the Mughal Emperor Ashoka converted his religion to Buddhism.

The people in the Sikhs community celebrates Diwali since the 18th century and marks the return of Guru Hargobind from supposed captivity in Gwalior. Just like the people of Ayodha who lighted diyas to welcome their King Rama, the residents of Amritsar lighted lamps to welcome their lord and celebrated the occasion.

With so many different theories of the celebration of the festival among the different religions in India, it is considered one of the most important festivals celebrated by various communities.

During Diwali, people clean their houses and offices and decorate it beautifully to welcome Goddess Lakshmi. They put lights on the exteriors as well as interiors. Bandarwals or torans are placed on the entryway. The houses are also decorated using lampshades, diyas, candles, wall hangings, floating candles. The house's threshold is decorated through rangoli, which is made using different vibrant colors and designs. Leaves of the mango trees are also used for decoration as it is considered to be pure.

During the festival of Diwali or after it's conclusions Diwali wishes are sent to loved ones- friends, family, colleagues, etc. This helps in the flourishing of the relationships between the loved ones.

Subscribe our newsletter to get the best stories into your inbox!